From Sri Lanka to San Diego – Confrontation with True Slavery

This Passover holiday was met with more bloodshed, hate and evil than I can remember in my many years as a practitioner of Jewish faith. This year the plagues jumped off the page of my Haggadah and onto my news feed. On the second day of Passover, Easter Sunday for our Christian brothers and sisters, evil ripped through churches and hotels during holy worship and celebration. In the Sri Lankan cities of Colombo, Negombo and Batticaloa, a coordinated attack left 253 people dead and about 500 injured. Although a world away, both geographically and in some ways spirituality, it's hard not to feel a connection to the people touched by such evil. As we all know too well, an attack in one place of worship is an attack on all places of worship. By the end of the Passover holiday, my news feed was once again buzzing with new reports of hate, now a little closer to home, of a synagogue in San Diego that met with hatred. During this spiritual time when our scriptures recall the closing of the waters upon our enemies and our people's song at the Sea of Reeds, a gunman entered a Jewish sacred space and desecrated its song with the sound of bullets and screams.

Even though the worship in both places might have looked different, the spiritual essence has major similarities. Each community was gathered together recalling a holy story from their people's past in an attempt to commune with the Infinite. However, what both communities encountered during their worship was the manifestation of true slavery.

In the Sri Lankan community, our Christian neighbors were attempting to unshackle themselves from the bondage of sin through their sacred story of salvation. For our Jewish brothers and sisters in San Diego, they were offering praise to HaKadosh Baruch Hu, the Holy One of Blessing, for the redemption from Egyptian slavery and the ushering in of a new life filled with dignity and self-determination. In both places, the perpetrators were playing out their own enslavement. Enslavement to an ideology that is devoid of God's compassion and concern…enslavement to a twisted theology that would diminish God's ever-present love and strength by thinking that thousands, if not millions of people, labeled as 'the other' are the embodiment of evil that must be destroyed…enslavement to a hate that sees fathers holding hands with daughters, mothers carrying sleeping sons on their shoulders, lovers embracing each other as they walk, and seeing a need to obliterate these beautiful images. What a dark and fearful world these individuals live in. What enslavement these perpetrators experience in every waking moment.

It is note-worthy that our Passover experience prescribes that each of us must see ourselves as if we were slaves in Egypt and brought out from slavery to freedom, yet the Haggadah spends a large portion of its pages describing the ten plagues experienced by the Egyptians. The Haggadah barely touches on the pain and suffering brought upon the Jewish people through the building of storage cities of Pithom and Raamses. Instead, we talk a lot around our tables about blood and frogs and boils and cattle disease, all things that our perpetrators experienced, not us. In some ways, our Haggadah is showing us that if we want to understand true slavery, we need to look at the Egyptians and see how they were enslaved to their own hate, fear and genocidal ambitions. Although the Haggadah is insistent that each generation must see itself as if WE were brought out of enslavement, we need not imagine too hard to see what true slavery looks like. Today, it's not found with chains and shackles. Instead, we can see slavery in the suspicious eyes of those who view their neighbors as 'the other.' Slavery is a mindset that can see no other avenue but to blow up churches and shoot up synagogues and mosques. Slavery is listening only to the paranoid, hate-filled rhetoric of a single source without any attempt to broaden one's perspective and seek opportunities to learn about 'the other' through open-minded encounter.

What can we do? Is there hope? Yes, we will win this battle! Our sacred task is to bring light into a dark world. We cannot fulfill God's will and command by lessening our light in the hope it will go unnoticed by those who might do us harm due to their enslavement to hate. Instead, we must shine brighter and bring in others to help generate radiance and warmth. Reach out and connect with the people you might consider different and separate from yourself. If engaging and creating those spaces to encounter seems too daunting or fearful on your own, encourage your worship community to create that sacred space where you will feel safe and able to engage and encounter with an open heart and an extended hand. Our Passover story teaches us that even amidst extraordinary hate and genocidal madness, we can overcome. We can win. But to do it, we must walk into that turbulent Sea of Reeds together. 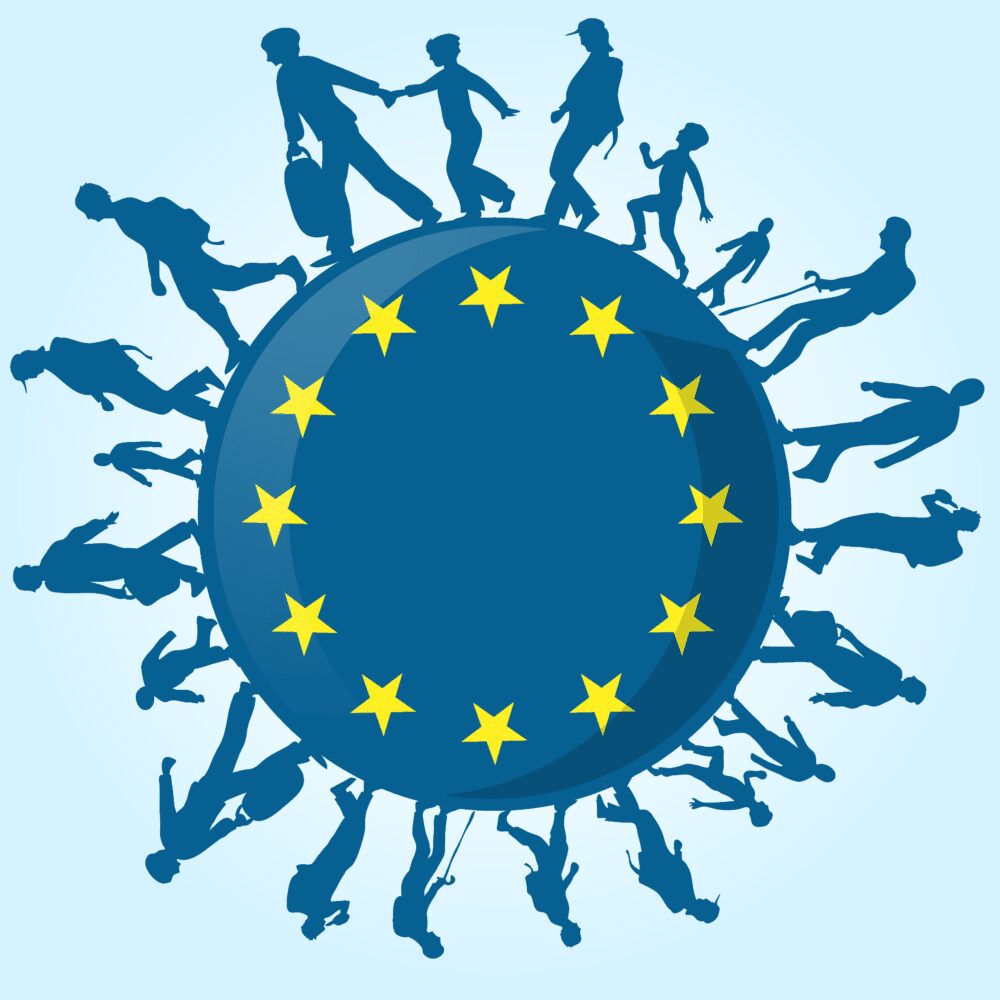 Many of our committees and initiatives have agreed to host and share their beautiful sukkot around Atlanta with all of us. Everybody, whether assembling a welcome kit or not, is invited to come together for the holiday of Sukkot!

If you have pledged to assemble a welcome kit, one of these sukkot parties will function as your drop-off location. Bring your kit to the sukkah, and an AARI Committee member will ensure it makes its way to the Welcome Co-Op, our partner in caring for the newly arriving refugees. Additionally, each sukkah party will have all the supplies needed to assemble a bag so more can support and share our abundance with those in need.

Below is a list of the sukkah parties going on around Atlanta. You do not need to be a part of the host’s community (i.e. involved in Kesher, Sisterhood, mAAc, etc.) to join a particular sukkah party. If you love AA Synagogue and are a part of our spiritual family, you are welcome to any party that is convenient to you. (And just think: You might meet somebody new and make a new friend.) Join a Sukkah party, enjoy snacks and camaraderie, and assemble a welcome kit for a newly arriving refugee family. We couldn’t think of a better way to celebrate the holiday of sukkot as a community!

There are many that have been forced to flee their homelands to come to a new country, fearful, and facing uncertainty. Most of us are only two or three generations distant from those refugee experiences ourselves, grateful our families survived the life-threatening turmoil in their homelands and could receive any help their new communities could offer. During the month of Elul and through the High Holidays, the AARI is launching the Elul Campaign as a way for the AA community to make an impact. As a part of this campaign, volunteers will assemble welcome kits to be given to refugee families as they arrive in Georgia (kit contents detailed below). We often have to purchase personal items for people to place in their homes, so having these kits on hand is of tremendous help and saves families money.

Volunteers can do this activity in whichever location and on whichever timeline they’d like. All items should be placed in a container (reusable shopping bags are recommended), and label each kit so we know what/who it’s for. It’s a good idea to re-enforce products with liquid contents with tape to prevent spillage.

Welcome kits need to be dropped off during the holiday of Sukkot (October 11–16). After Yom Kippur, a full list of dates, times, and locations of the many sukkot around town will be emailed to volunteers. Volunteers will choose a convenient sukkah to which to deliver the welcome kit(s). Volunteers are asked to hold on to welcome kit(s) until they can be delivered to the sukkah of their choosing. Deliveries are meant to be social events, so volunteers should plan to drop off the kit(s) and socialize a bit before leaving.

Volunteers who are unable deliver to a sukkah should email Rabbi Laurence Rosenthal (lrosenthal@aasynagogue.org) who will arrange for one of the AARI Task Force members to pick up the kit(s) from their home.