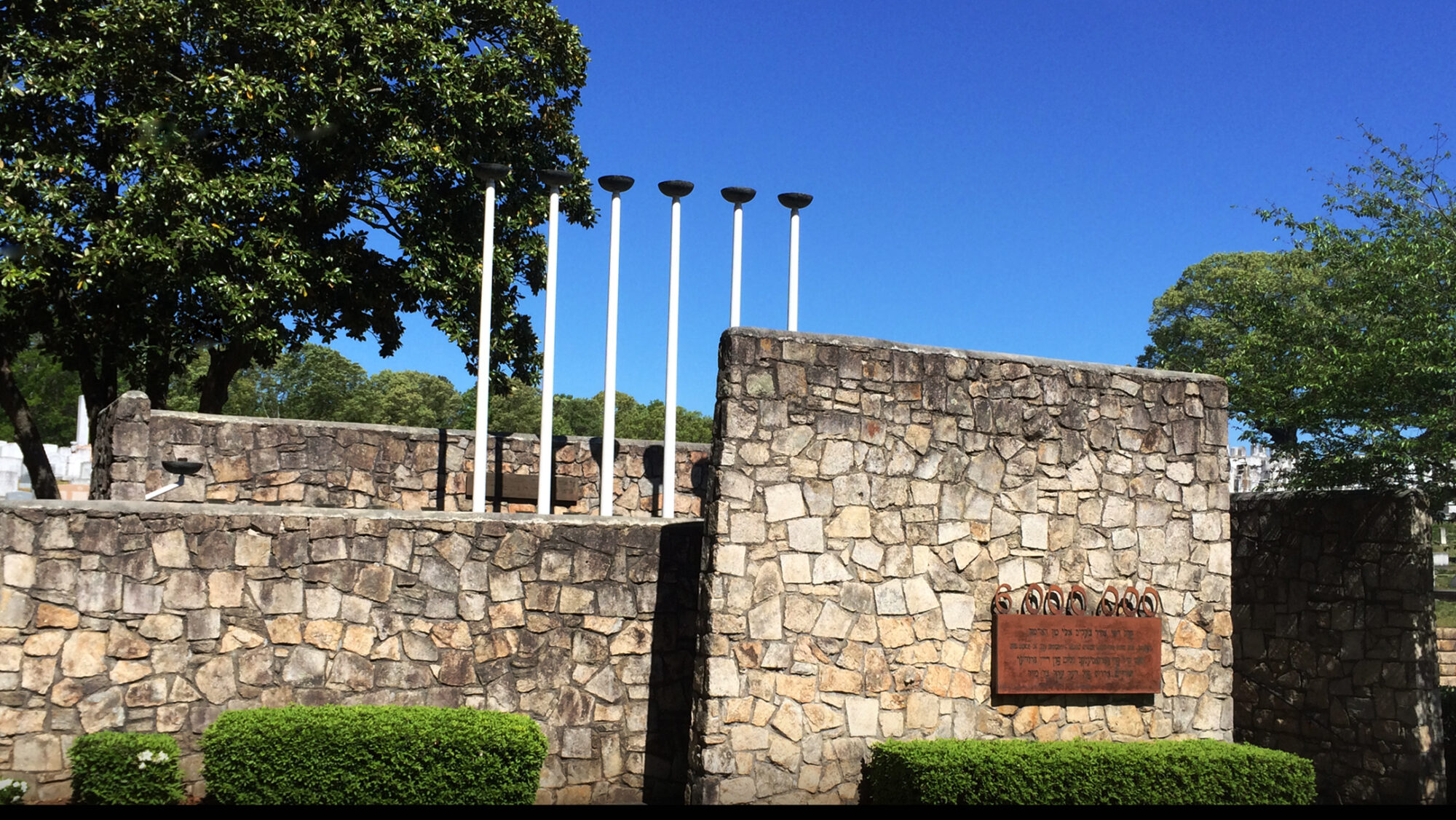 Join the community for the 57th Annual Community-Wide Yom HaShoah Service of Remembrance to commemorate the six million Jewish victims of the Holocaust.

This year's featured speaker is "Bebe" Forehand. Marsilla "Bebe" Hofmann (later Forehand) and her family hid from the Nazis in an attic in Antwerp, Belgium for three and a half years. They survived through their own ingenuity, help of friends, and luck. She went on to become an accomplished businesswoman and the matriarch of a large family, but her memories of that difficult time remain fresh. Bebe will share her perspective on the lessons she learned and her thoughts on how they apply to today.

In honor of Yom HaShoah, admission to the Breman Museum's Holocaust exhibition will be free to the public on May 1, 11 a.m. – 4 p.m.