Shall We Jump Into the Sea Again? 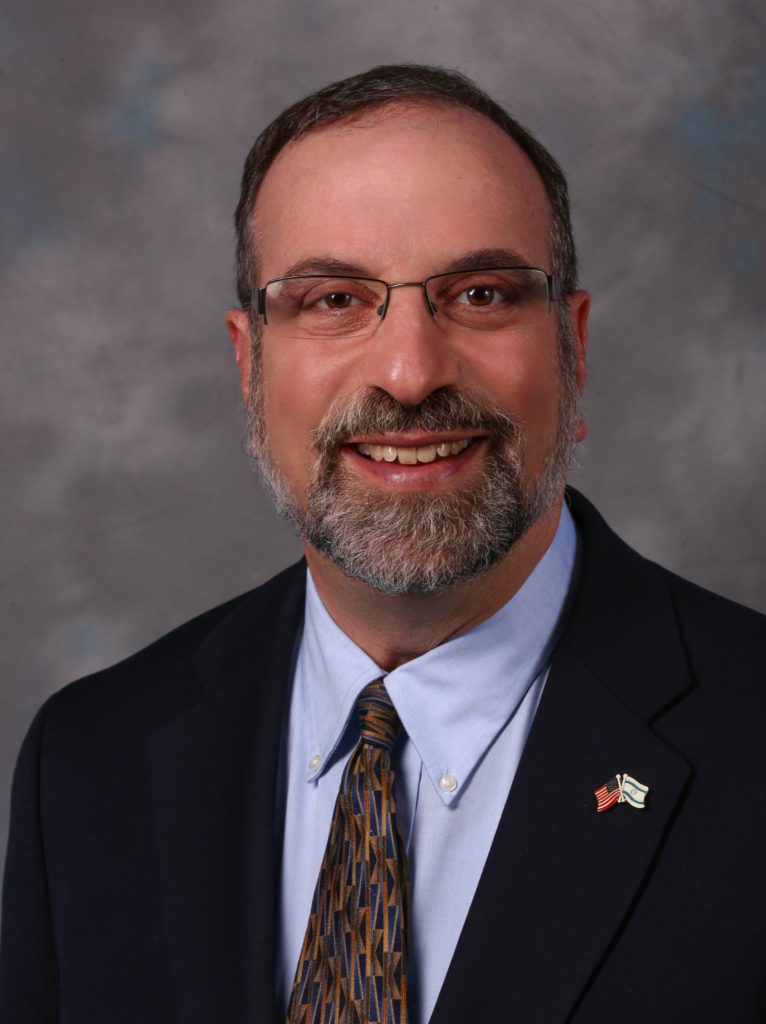 As you read this column, we are about to enter the final days of Passover this year. Last week at our Seder (or maybe on Sunday evening as you watched De Mille’s epic movie, The Ten Commandments) the Reed Sea parted, and our ancestors went free as its waters covered their Egyptian enemies. A stirring moment in the Exodus story… that, according to our tradition, occurred on the seventh day of what is now our Passover holiday.

But the reality, whatever it might have been at that moment, may well have been different from the way we imagine it. A well-known midrash, while stirring, ought to give us pause at this moment as US leaders ponder some of the next steps in response to the effects of the havoc the Coronavirus has wreaked. Here is the midrash (from Mechilta d’Rabbi Yishmael):

In that midrash, Nahshon is a hero. Imbued with abiding faith in the God of Israel, Nahshon set aside any consideration of the reality that lay before him, jumped into the sea…and became a lasting hero.

It’s a nice story, and it offers some uplifting thoughts about the power of faith and belief. But is such faith always a wise basis upon which to act? Does “authentic” spiritual life necessitate that Nahshon’s example become our direction when we are faced with “big decisions” and potentially frightening choices?

I don’t think so.

We are told that high-ranking US officials are now considering “opening up” our country with a laser-like orientation directed toward its economic well-being. They are giving serious consideration to doing so just over two weeks from now, on May 1st. You and I have spent a good deal of time listening to perspectives on this issue. It is not my place to summarize any of them here.

I speak as a rabbi. I speak as one whose tradition informs many of his views and actions. I am not, however, a spiritual leader who is guided uncritically by one, admittedly stirring, midrashic source within that tradition. No, I am guided by another, overarching principal of our tradition, rooted in the Book of Leviticus (18:5). “Va’chai ba’hem – You shall live by them (the mitzvot) … and not die by them” (Talmud Yoma 85b).

Now is NOT the time to “jump into the sea” of an ill-advised, arbitrary date to begin our country’s move toward normal communal and economic life. That would, at best and expressed in spiritual terms, be acting based on terribly misguided faith. Instead, now is the time for us to listen and hearken to expert epidemiological and medical opinion urging that specific actions all of us have heard mentioned numerous times be fully undertaken before considering a turn toward “normal life.” Why? For one very simple reason – “Va’chai bahem” – So that we, our loved ones, friends, community and nation can eventually fully live again within a world we can trust and enjoy.

I pray that we and those who seek to guide us will make this principle a preeminent one now.