mAAc Meets: Movie Discussion – One of Us 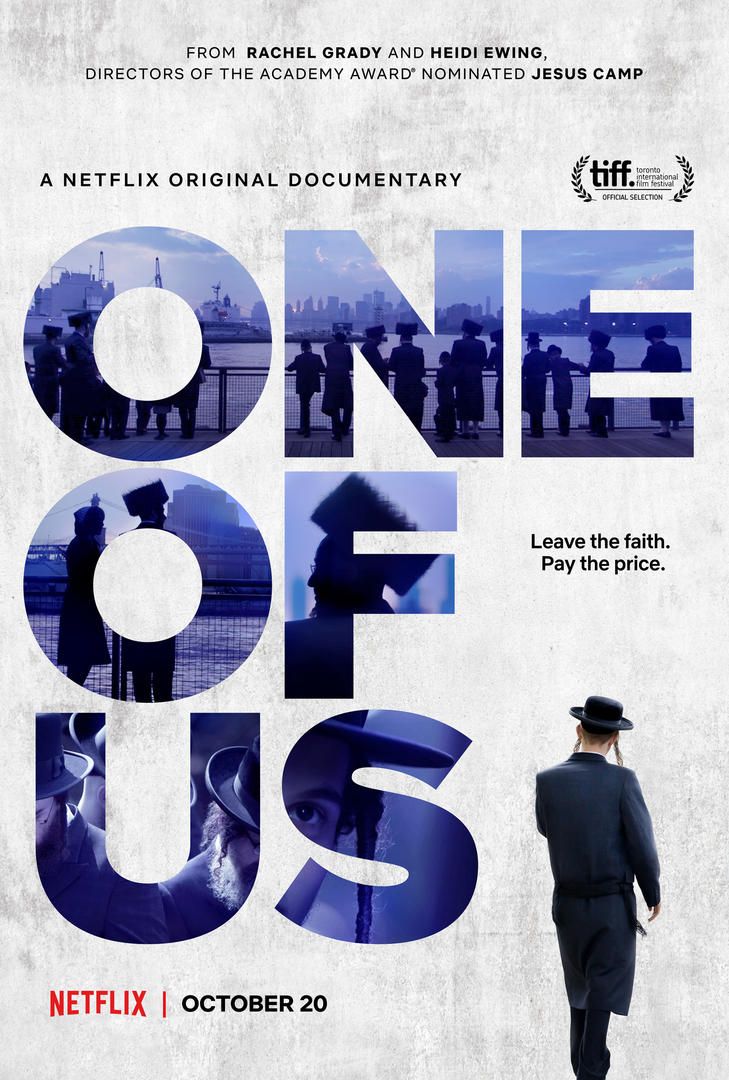 Members of our Mature Active Adult Community (mAAc) are invited to join Rabbi Neil Sandler for a movie discussion on the documentary film, One of Us. The film follows the lives of three former members of Brooklyn’s Hasidic community. Each struggles with being ostracized from his or her former community and families, while revealing how he or she came to leave. The film also reveals their experience with religious doubt, as well as with both domestic abuse and childhood sexual abuse. Some receive support from ex-Haredi organizations such as Footsteps, while others work to find a footing in the secular world. The film also follows counselor Chani Getter in her work with helping former ultra-Orthodox individuals settle into the outside world. mAAc members are asked to watch One of Us prior to our program. It is available to watch on Netflix.