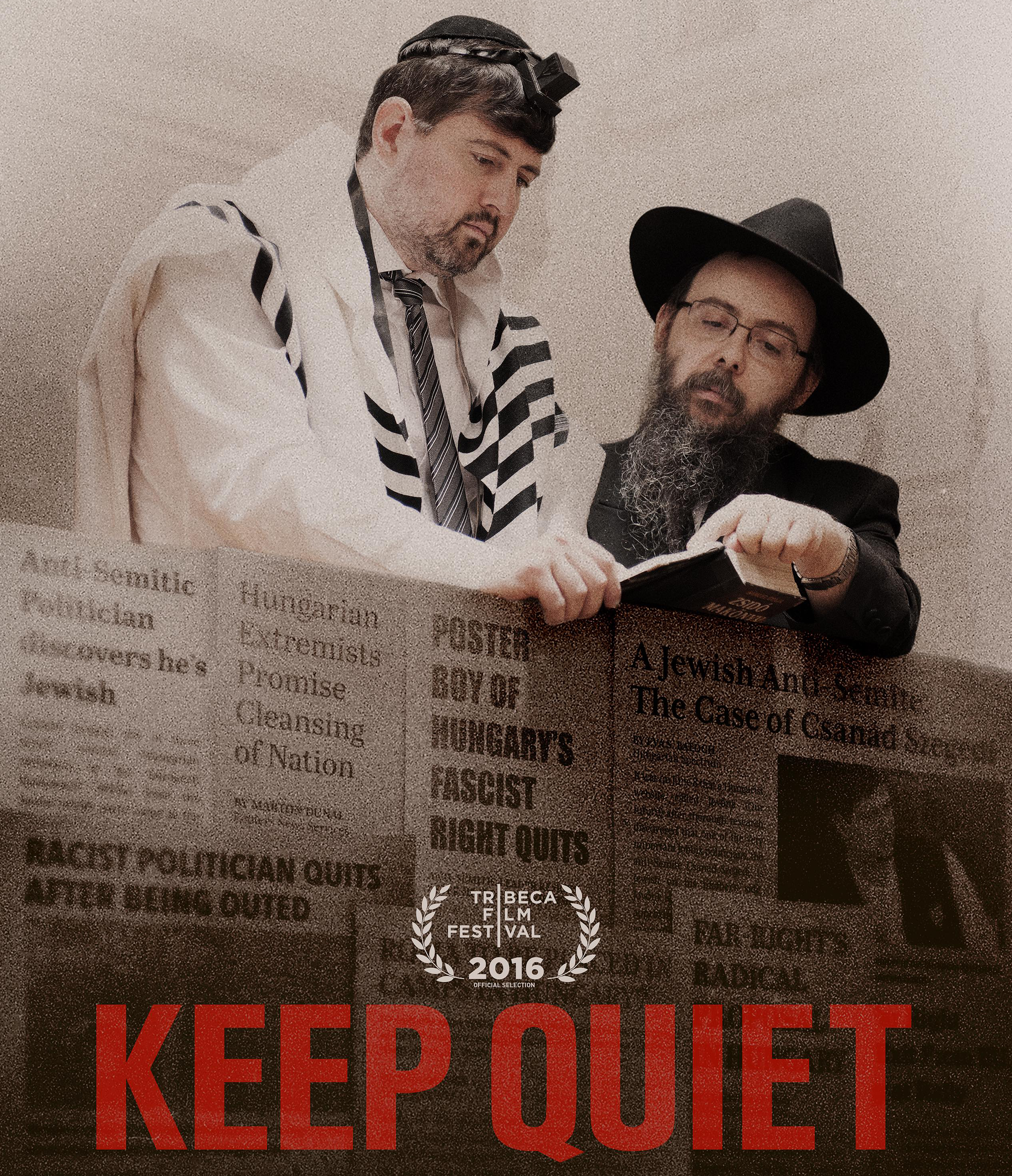 Members of our Mature Active Adult Community (mAAc) are invited to join Rabbi Neil Sandler for a movie discussion on the film, Keep Quiet. The film is an extraordinary real-life story of an anti-Semite who later in his life learns he himself is Jewish. This movie is directed by Joseph Martin and describes a Hungarian politician, Csanád Szegedi's transition from being a hardcore right-wing Jew hater to being made aware of the fact that his own maternal grandmother was an Auschwitz concentration camp survivor. Later, we see how he slowly comes to term with his family's history and even adopts Judaism. It is an amazing documentary of a man who embraces the culture and values which he so vehemently opposed during his political career in Hungary. mAAc members are asked to watch Keep Quiet prior to our program. It is available to buy or rent on Amazon.