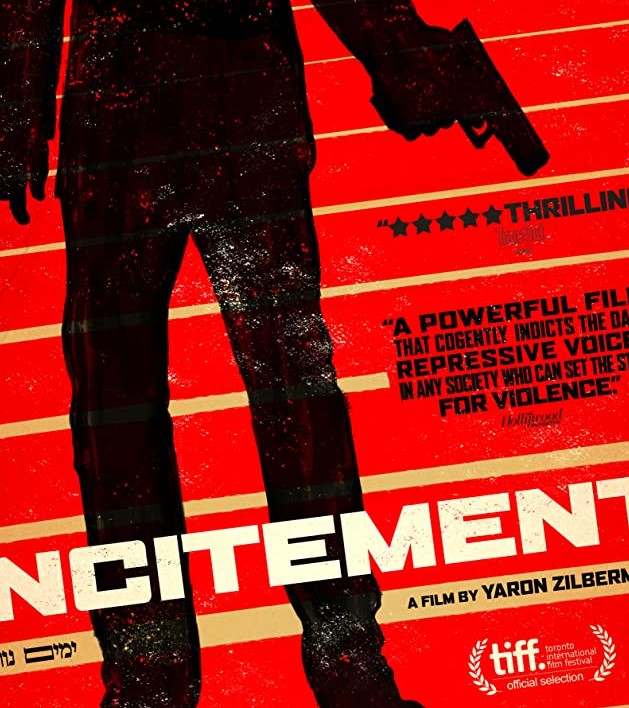 Members of our Mature Active Adult Community (mAAc) are invited to join Rabbi Neil Sandler for a movie discussion on the film, Incitement. A psychological thriller, Incitement follows the year leading to the assassination of Israel’s Prime Minister Yitzhak Rabin from the point of view of the assassin, Yigal Amir. The film details, for the first time, the forces that acted upon him, including the religious and political incitement, the personal and the interpersonal turmoil. It is a psychological portrait of a political assassin seeking to kill democracy. It is also a portrait of a torn society on the brink of civil war. mAAc members are asked to watch Incitement prior to our program. It is available to watch for free on Amazon Prime Video.