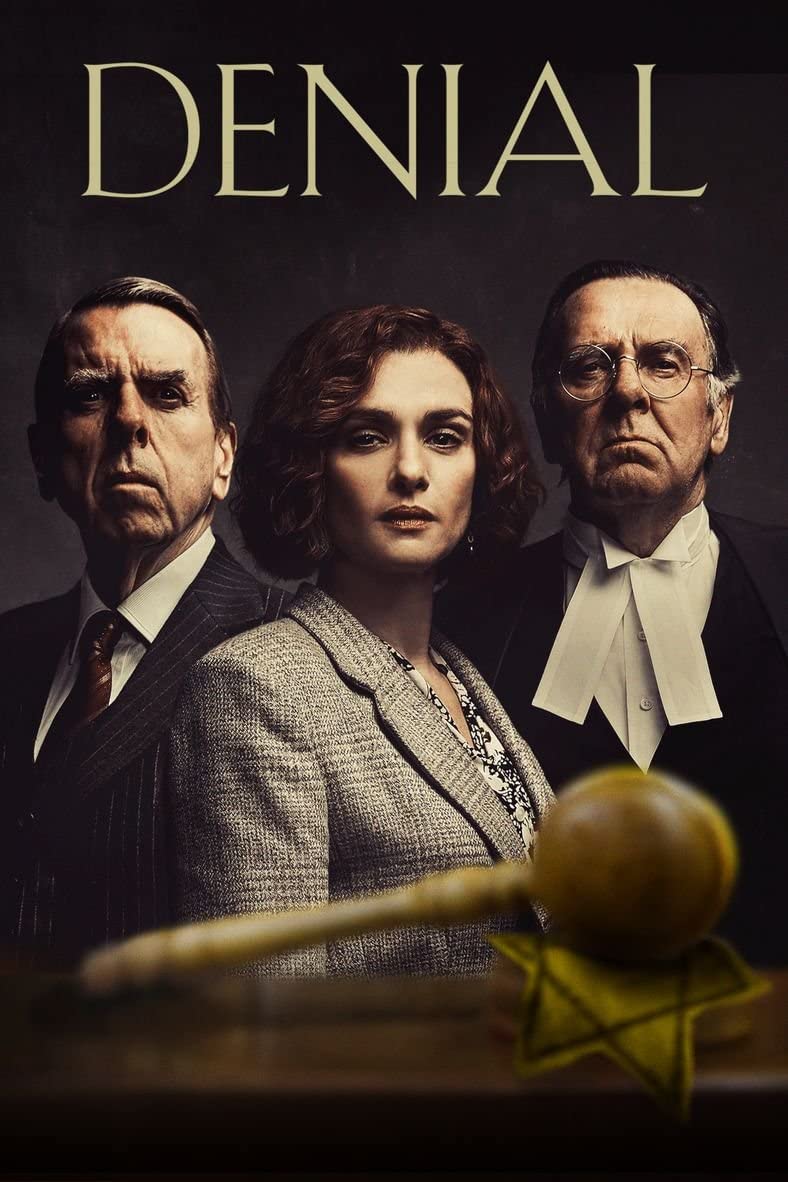 Members of our Mature Active Adult Community (mAAc) are invited to join Rabbi Neil Sandler for a movie discussion on the film, Denial. In 1993, Penguin Books published Deborah Lipstadt’s book, Denying the Holocaust. Two years later, the English author, David Irving, sued her for libel on the grounds that her book had ruined his once well-regarded career as an historian by accusing him of deliberately distorting historical facts. The resulting court case put the onus on her legal team to prove that the Holocaust did indeed take place. mAAc members are asked to watch Denial prior to our program. It can be rented for $3.99 on Amazon.